How to reframe your thinking around to-do lists 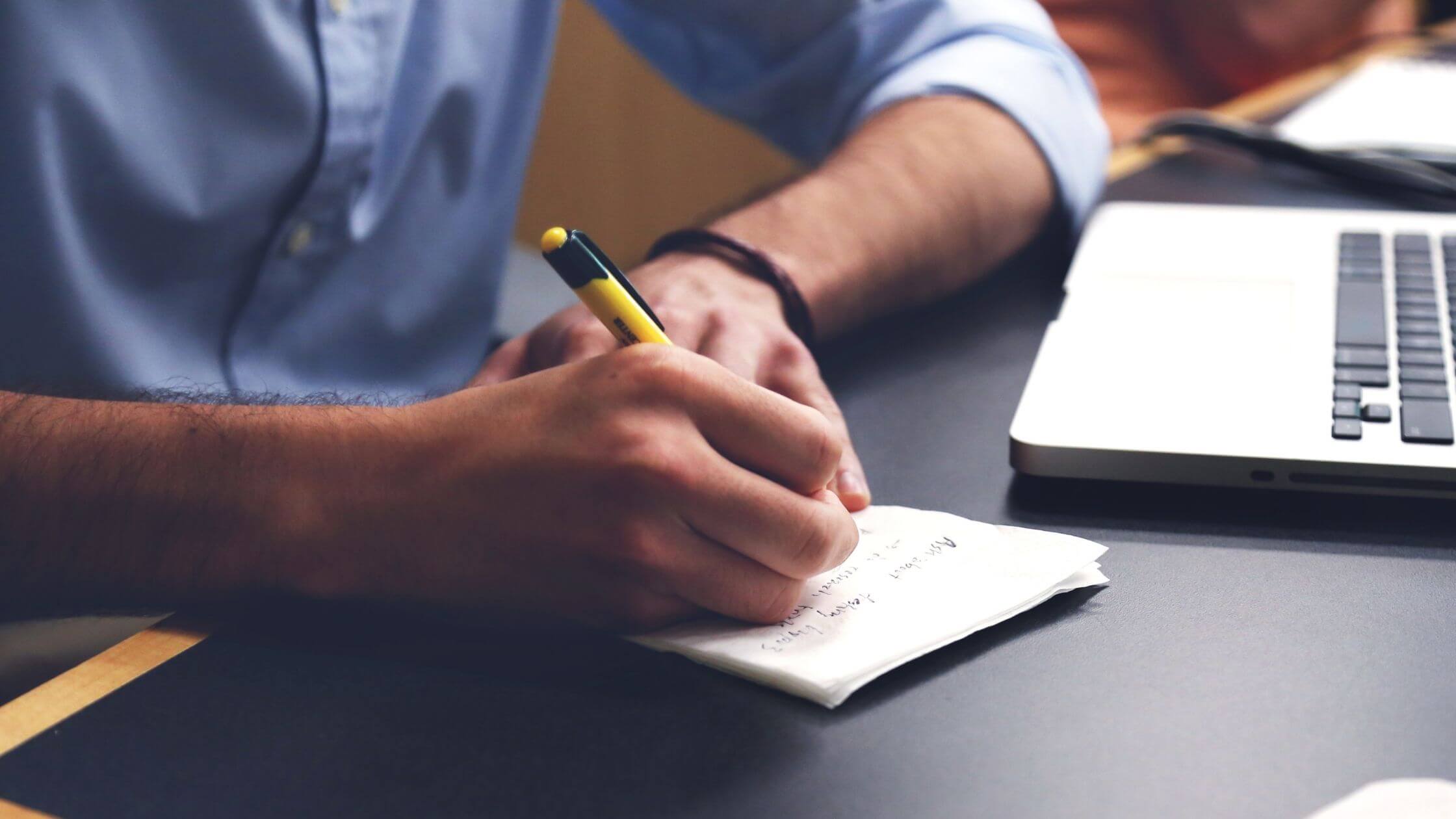 First, let me begin this post by listing the two types of people in the world:

I fall in the first group and chances are, since you're reading this, you do too :) We list-makers debate the benefits of GTD, test out every possible online list-making app, share productivity tips with friends and create an average of 5.8 lists per day. Like others, we feel good when we accomplish tasks, but there is a certain joy we find in creating the list itself, regardless of whether we can check everything off. Getting organized gives us a sense of control - though perhaps only illusory. Nonetheless, lists can help guide our lives in the direction we want, as long as we don't get carried away.

At a Borders recently I came across Rework, the latest writing from 37signals founders Jason Fried and David Heinemeier Hansson, which has been on my book list for several months. A compilation of 80 or so pint-sized essays, it was a quick read leaving me energized about my own business only an hour after grabbing it from the best-sellers shelf. (Yes, it felt a little strange buying a book I had just finished, but I knew I would want a second dose when I got home). While it proffered many titillating morsels of advice, such as canceling all meetings, working less and creating products with fewer features, one gem on productivity particularly resonated with my inner-organizational core.

‍Not only have I found this true in my own life, but it seems that long lists just get longer. When a list extends past a manageable length, some tasks transform from mere squatters into full-blown mortgage-owning residents. Important tasks move to the top of my list and they soon vanish. By the time tasks settle near the bottom of a long one, I've already chosen to ignore them a dozen times. Their descriptions are so familiar I no longer take them seriously. The more times I overlook them, the easier they are to overlook. So really, why keep them around? As Rework states, "Long lists are guilt trips. The longer the list of unfinished items, the worse you feel about it." It's true, those bottom dwellers grow quite heavy.

One of my biggest challenges, and now greatest freedoms, is removing an unfinished task from a list. Creating lists is wonderful - it helps me clear my mind and get organized. But after I've captured everything, after I notice some tasks have been loitering for several weeks, I can now admit that they aren't as important as I once thought and maybe don't deserve to be on the list anymore. With each click of the delete button, another dark cloud dissipates, and my energy can be concentrated on the tasks that matter instead of managing feelings of guilt.

"You can look at the small picture and find satisfaction, motivation, and progress."

True, some tasks really can't be deleted just because I've put them off. This is where breaking long lists into several smaller ones helps, so I can "look at the small picture and find satisfaction, motivation and progress," as Fried and Heinemeier Hansson note. Completing small parts of a large task builds momentum, and is why everyone loves subtasks. Crafting small, easy subtasks not only clarifies the larger goal, but generates slices of work that more closely match my energy and motivation at any given time. It affords me flexibility, which allows me to keep moving.

So while "being more spontaneous" is on my list of goals for this year, my love for lists is unwavering to be sure. Lists allow me to see where I want to be in the not so distant future - the charcoal I use to sketch out my life. But maintaining shorter lists will help keep my present outlook bright and energetic, no matter how much I set out to accomplish. 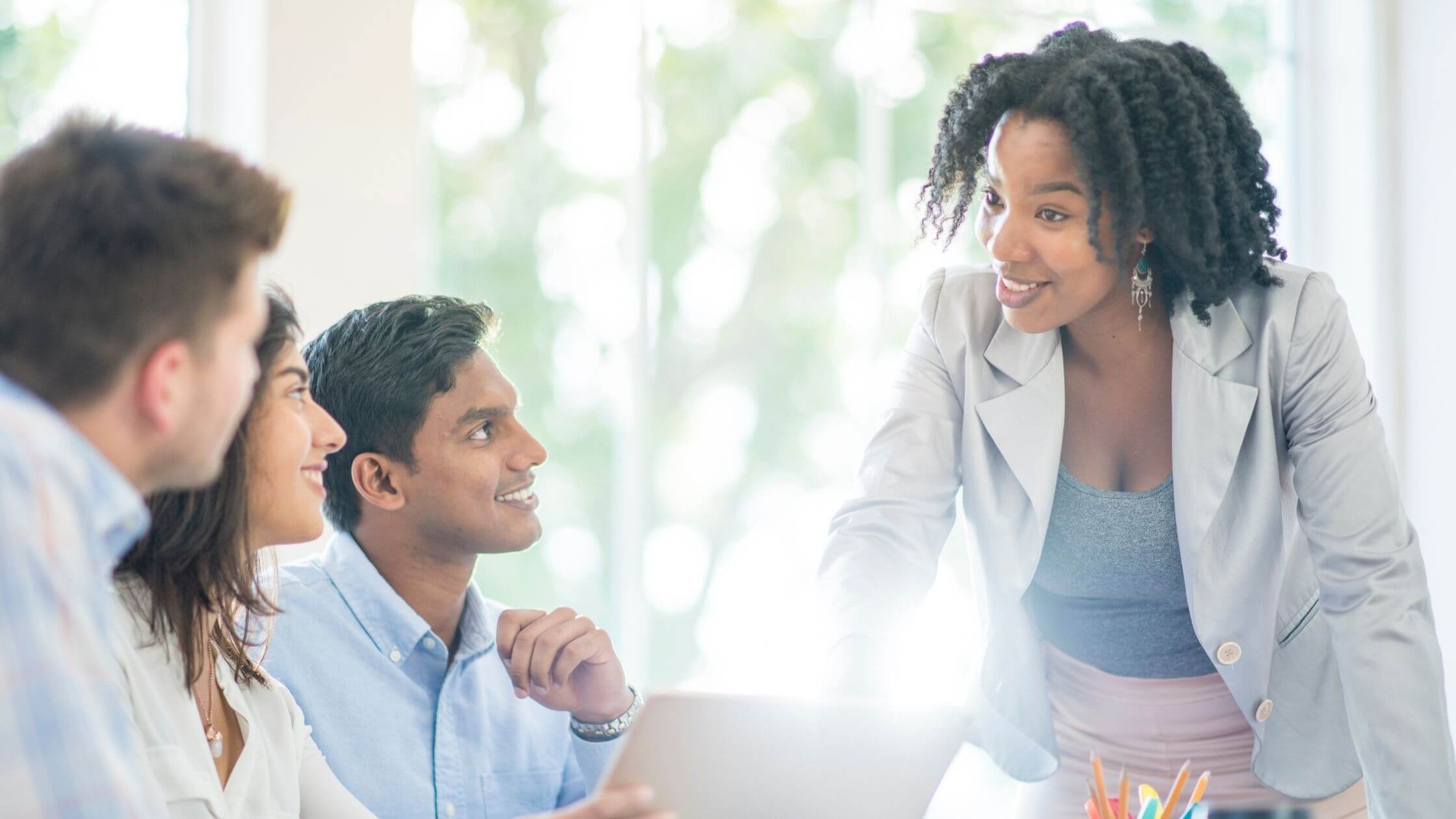 Manage Your Tasks After Switching from Outlook to Google Workspace

Stay on top of your work after migrating to Google Workspace 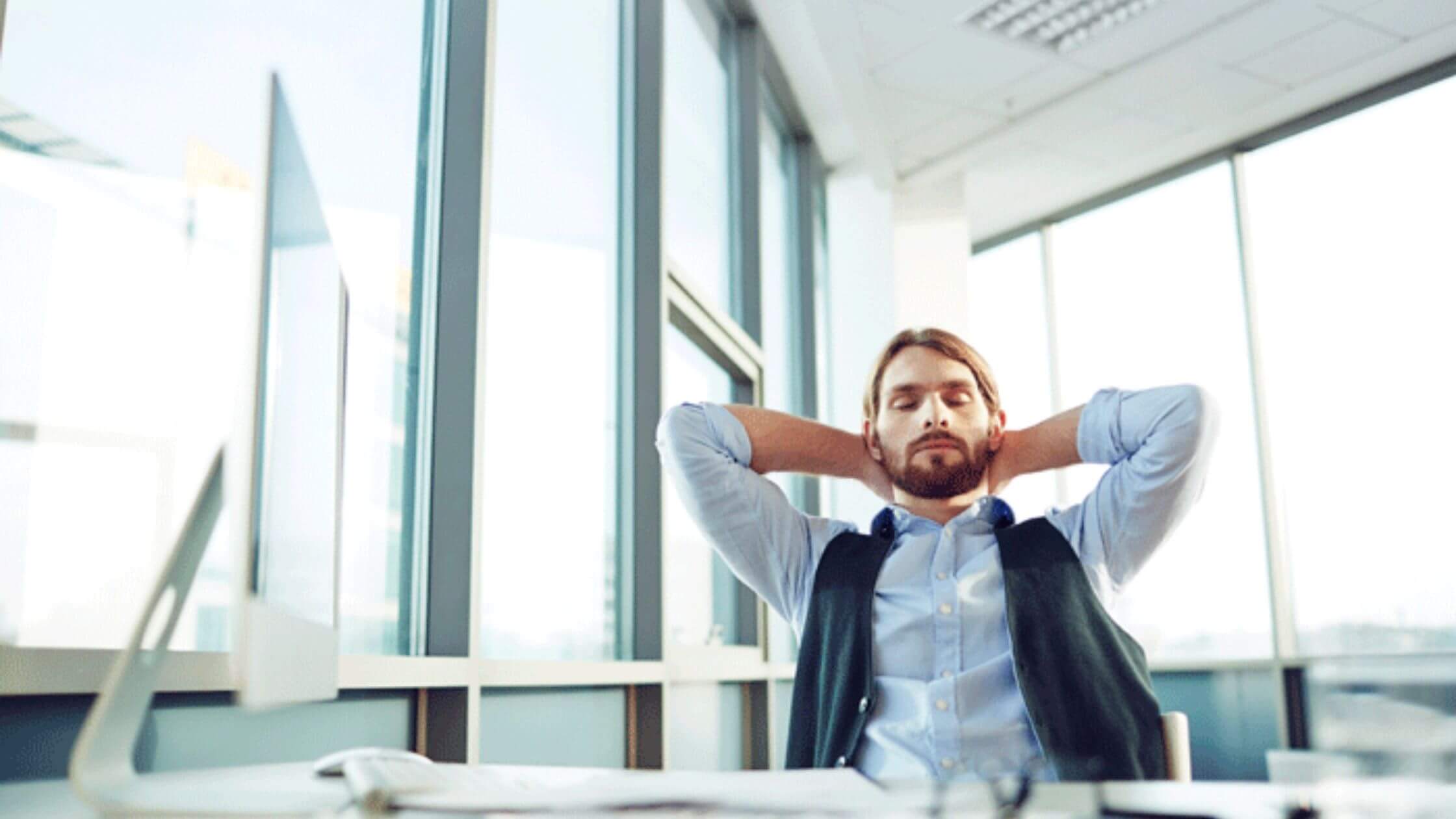 Focusing on the Essential in 2015

Four lessons on how to spend time on meaningful work 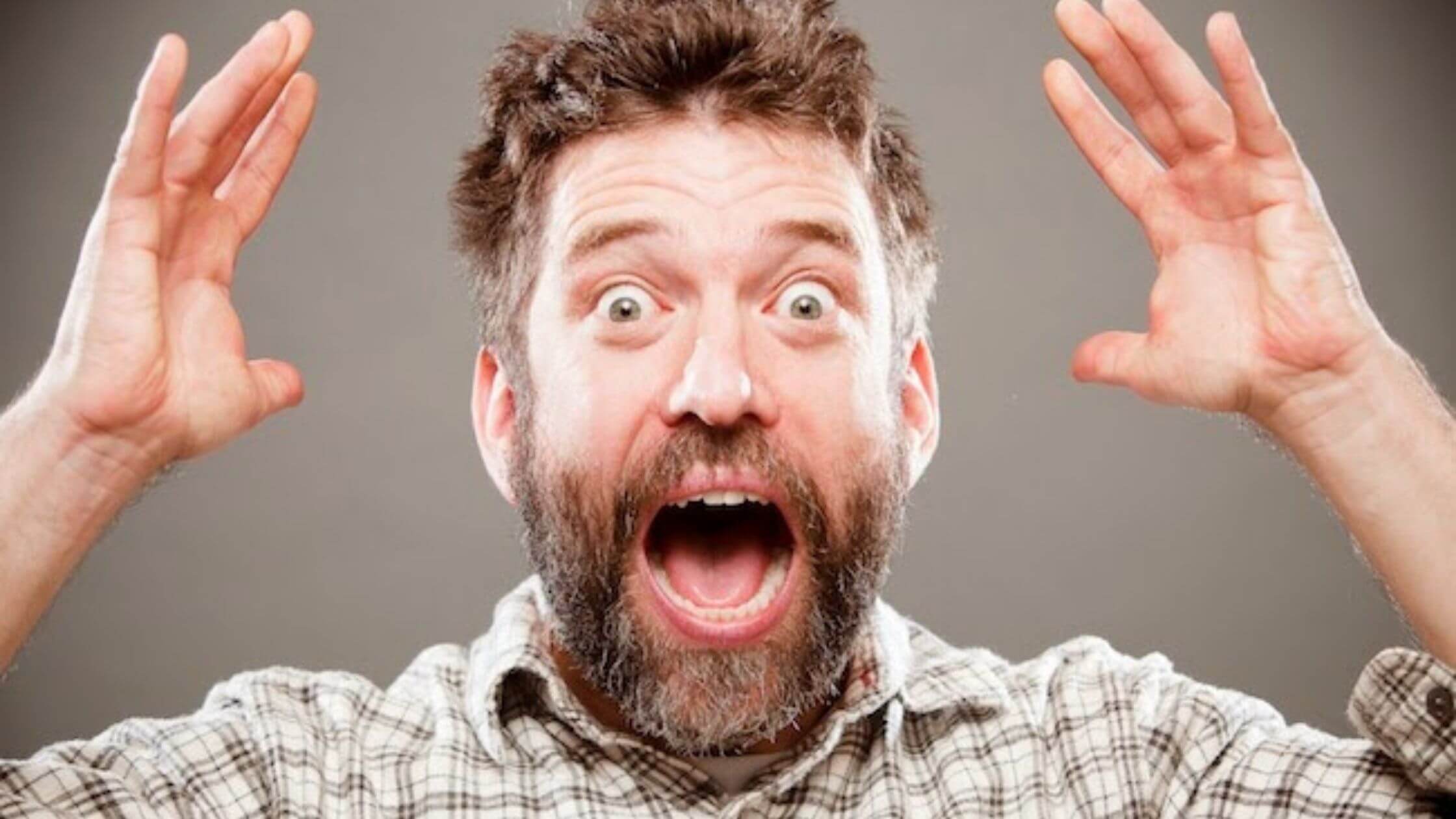 How Improv Made Me a Better Entrepreneur

The 3 rules of improv that improved GQueues