How to Boost Your Productivity with GQueues and Getting Things Done® 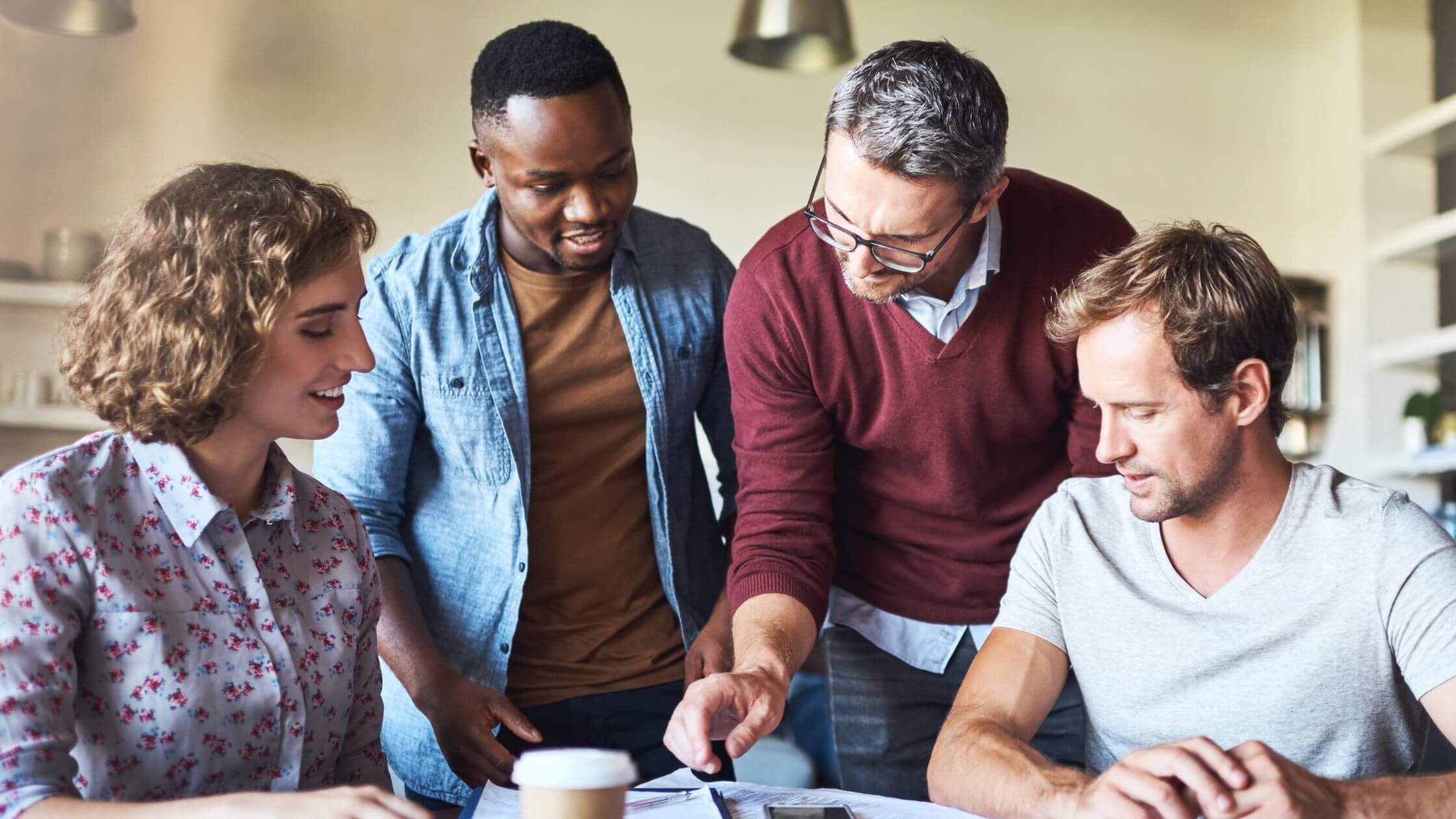 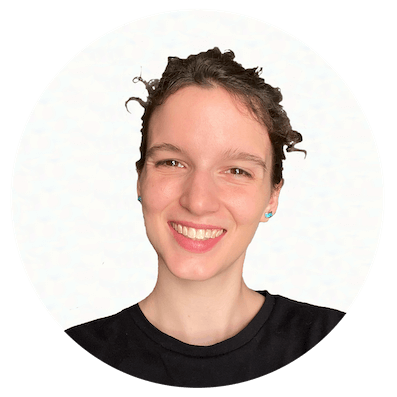 You have a good memory. You’re organized. You don’t need a whole task management system to make sure all of your action items get finished, right?

No matter how high your level of cognitive functioning is, everyone needs a little help to get things done. Relying on just your brain, or even your brain and a basic to-do list, isn’t gonna cut it if you want to actually be productive. Because life has way more inputs than most people realize. There’s the email, phone calls, snail mail, memos, texts, in-person interactions, social media, plus any old idea that just pops into your head! If you aren’t getting all of that captured in an organized way, it won’t be easy to take meaningful action on those items.

So how should you go about organizing all of those inputs? GTD and GQueues.

For the uninitiated, Getting Things Done, or GTD, is a productivity methodology created by David Allen. He first published his book Getting Things Done: The Art of Stress-Free Productivity in 2001. In it, he lays out a five-step framework for managing all the “stuff” life throws at you: capture, clarify, organize, reflect, and engage.

A core concept in GTD is having a trusted system where everything goes. And when I say everything, I mean everything. Whether it’s a dentist appointment you need to make, an in-depth assignment from your boss, or a pie-in-the-sky, harebrained scheme you want to explore in the future, it should all go in your system. The point here is to let this trusted system free up space in your mind. If you don’t write these things down, they end up nagging away in the back of your head. And you aren’t able to focus on the task at hand.

“Your mind is for having ideas, not holding them.”
- David Allen

Another central concept in GTD is organizing your items by the context under which they need to be done. For example, is it something that requires a computer, or a phone? Is it a task for work or home? Categorizing your items in this way means the biggest barrier to getting them done is already taken care of. If you’re at work, you can hone in on your work tasks. If talking on the phone would be disruptive, ignore your call items for now. Simple!

GTD in the Digital World

While GTD can work as a paper system, the flexibility offered by a digital option just can’t be beat. Since Allen first published his book, the internet has exploded with task management apps. And sure, this gives folks a lot of choices, but frankly, a lot of these options just aren’t made for the Getting Things Done system.

One of the major downfalls a lot of these apps share is feature overload. They give you fancy reports, and ten different display options, and super granular administrative permissions. Soon enough you’re overwhelmed by simply learning how to use the tool, when in the end you don’t really need any of those features anyway.

In fact, most of that is actually going to hold you back. Simplicity matters. The last thing you need from your trusted system is more distractions, or extra fluff that overcomplicates things to the point that you aren’t actually being productive.

Just ask David Allen! He actually looked into making the ultimate GTD app in the 1990s and 2010s. He even planned out what it would look like. In 2019 he shared those plans with the public. It’s not a never-ending list of features. Instead, he focuses on the core elements that’ll make your GTD system successful.

GQueues may not be exactly what David Allen pictured when he imagined what a GTD app would look like. But it has everything you need to maximize your productivity while reducing stress:

Check out the video below for a walk-through of how to apply GTD principles to GQueues.

We’re constantly hearing from users about how they love using GQueues for their digital GTD system. It’s by far the most-referenced organizational system in our conversations with customers. We’re big fans of Getting Things Done here at GQueues! We like it so much that we made our own GTD template to make your GTD setup lightning fast. Just import it into your GQueues account, and you’ll get a pre-built starter GTD setup. No wasting time figuring out how to implement Getting Things Done on this platform. Jump right into logging your goals, projects, random to-do’s, and anything else taking up unnecessary space in your head.

I love chatting with our users! When I'm not answering questions about GQueues, I keep our Help Center up-to-date, make tutorial videos, and write our newsletter. My favorite dogs are basset hounds. 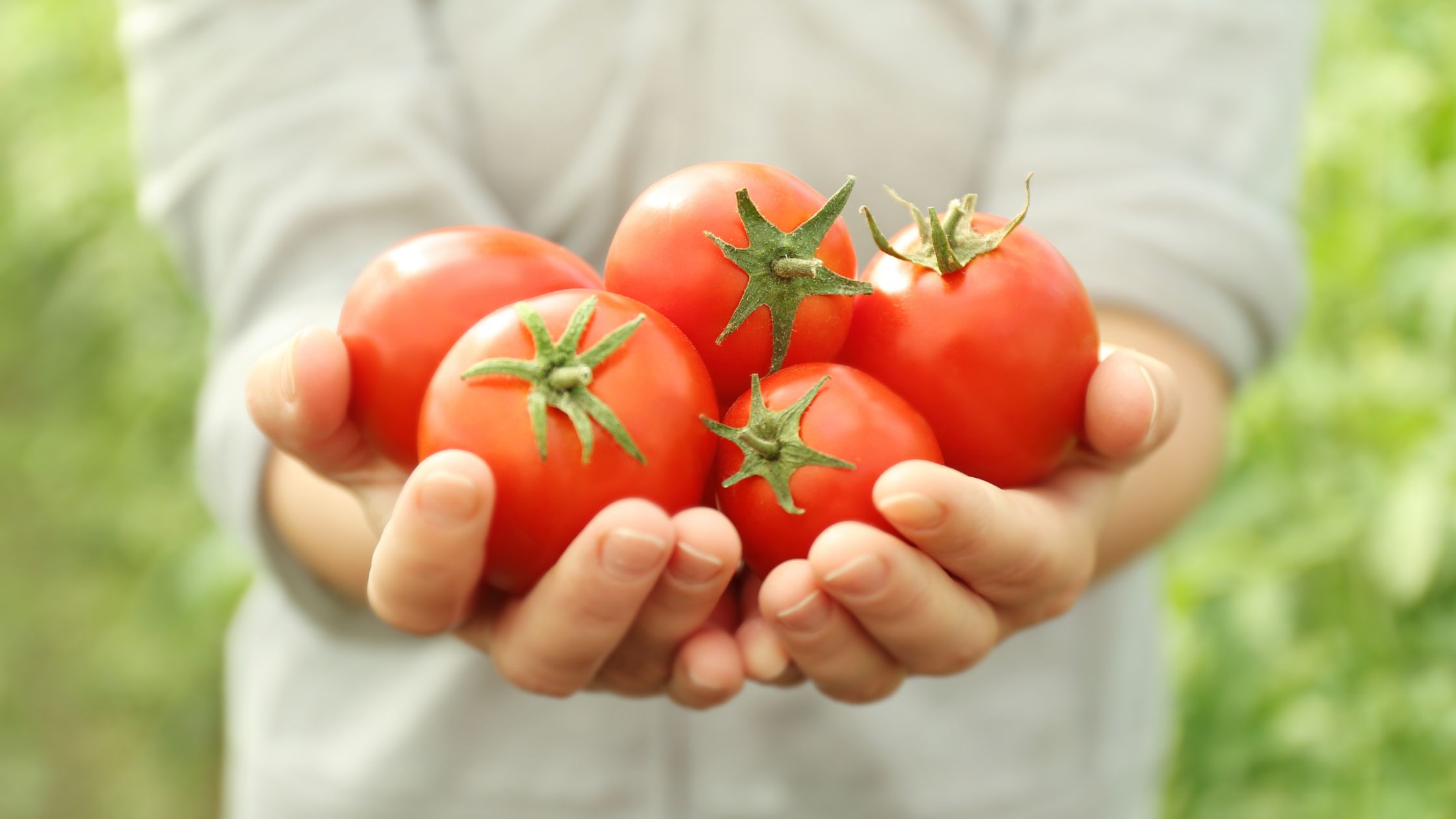 How to Use the Pomodoro Technique (And the App We Recommend) 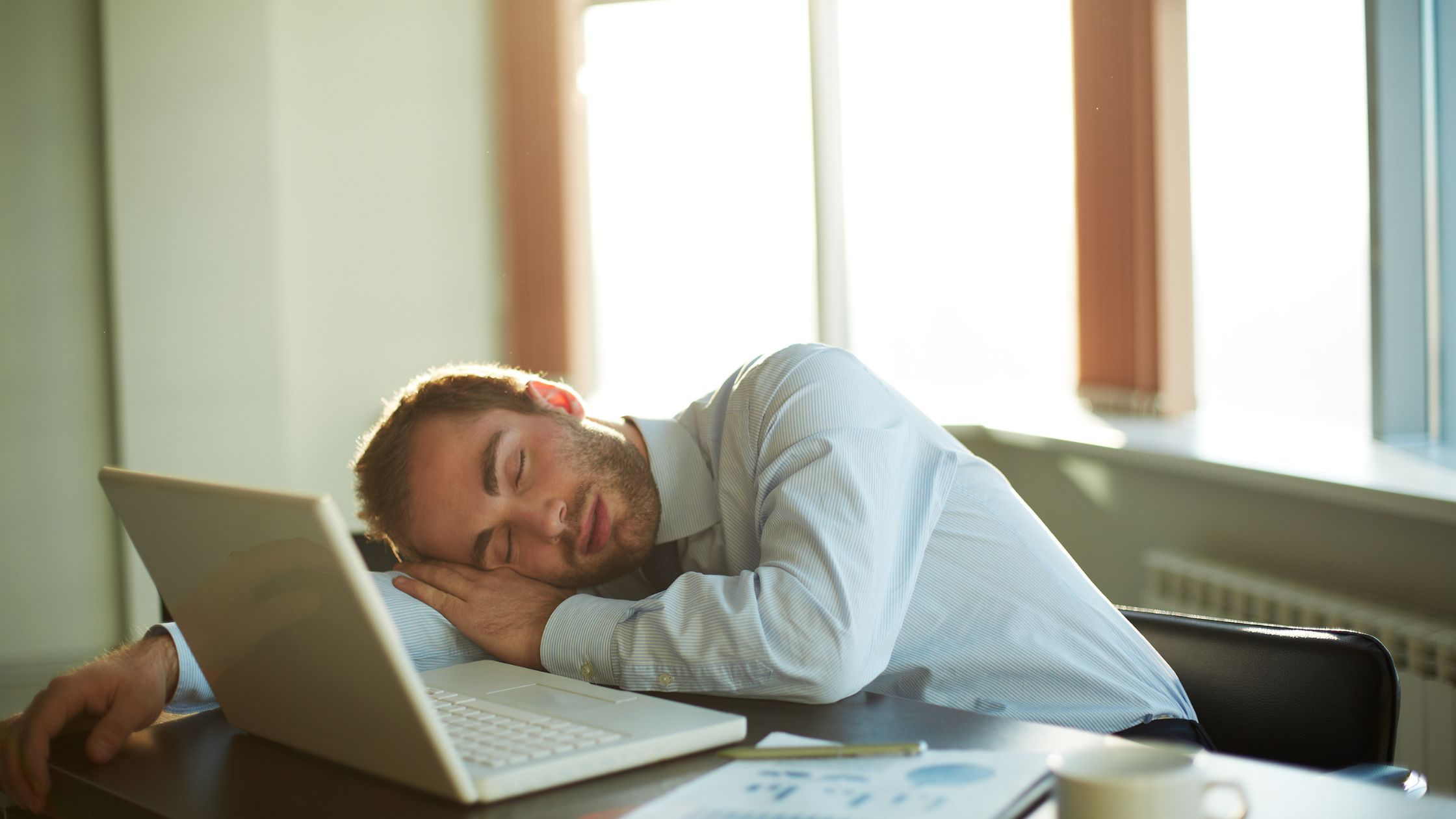 Increase your mental energy when you create an energy budget 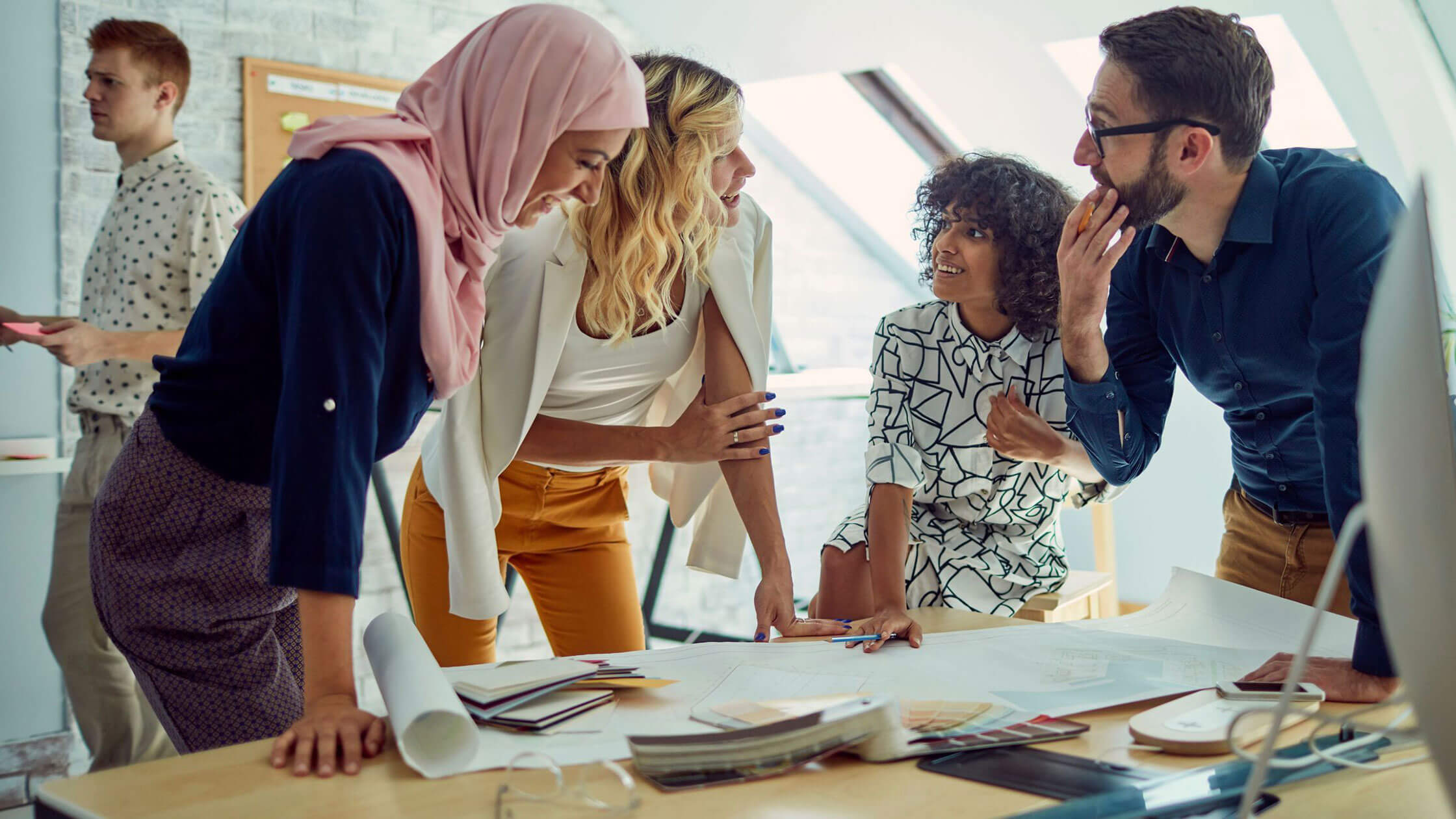 How to (Actually) Prioritize When Everything Feels Important